For generations, males of the Kanaya family served Toshogu Shrine as members of the Gagaku (an ancient imperial court music) orchestra. Zenichiro was working at the shrine as a “sho” player when he offered Dr. James C. Hepburn a room to stay in 1870. It was during this trip that Dr. Hepburn advised Zenichiro to open a hotel for foreign tourists. Following his advice, Zenichiro transformed his house into Kanaya Cottage Inn, the predecessor of Kanaya Hotel.The house was a samurai warrior’s residence during the Edo period. Its unique style of architecture attracted foreign guests who referred to Kanaya Cottage Inn as “Samurai House.”

Isabella Bird, a British traveler, who stayed at Kanaya Cottage Inn in 1878, described the rooms in the following words. “I almost wish that the rooms were a little less exquisite, for I am in constant dread of spilling the ink, indenting the mats, or tearing the paper windows.” Apparently, Zenichiro and his family kept the house extremely clean.

After Zenichiro relocated his business to the place where Kanaya Hotel currently stands, “Samurai House” has been preserved in the same location for over 120 years.

In 2014, it was registered as a nationally-designated cultural property and opened to the public in March 2015 under the name of Kanaya Hotel History House.

The house is not only valuable as the birthplace of Japan’s oldest resort hotel but also as an architectural heritage that shows an example of samurai residence.

Unbeaten Tracks in Japan (published in 1880) 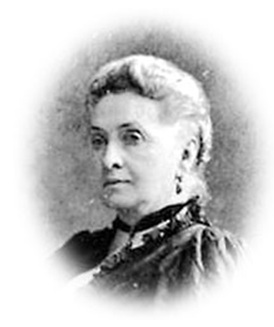 “Unbeaten Tracks in Japan” is a travelogue of an English explorer, Isabella Bird, who traveled from Edo (Tokyo) to Hokkaido in 1878. Bird wrote of her experiences during the trip in a straightforward manner, expressing her astonishment, admiration, emotion and sometimes disappointment with what she saw. The travelogue is valuable as a historic document that describes how difficult it was for foreigners to travel in Japan at that time.

“…….met my host, Kanaya, a very bright, pleasant-looking man, who bowed nearly to the earth.”

Ito was long away, and the coolies kept addressing me in Japanese, which made me feel helpless and solitary, and eventually they shouldered my baggage, and, descending a flight of steps, we crossed the river by the secular bridge, and shortly met my host, Kanaya, a very bright, pleasant-looking man, who bowed nearly to the earth. 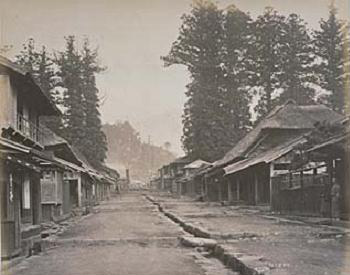 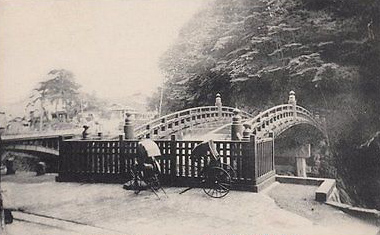 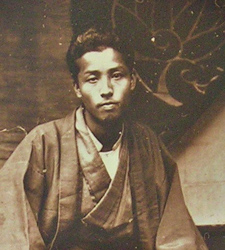 “It is a Japanese idyll; there is nothing within or without which does not please the eye,”

I don’t know what to write about my house. It is a Japanese idyll; there is nothing within or without which does not please the eye, and, after the din of yadoyas, its silence, musical with the dash of waters and the twitter of birds, is truly refreshing. It is a simple but irregular two-storied pavilion, standing on a stone-faced terrace approached by a flight of stone steps. The garden is well laid out, and, as peonies, irises, and azaleas are now in blossom, it is very bright. The mountain, with its lower part covered with red azaleas, rises just behind, and a stream which tumbles down it supplies the house with water, both cold and pure, and another, after forming a miniature cascade, passes under the house and through a fish-pond with rocky islets into the river below. 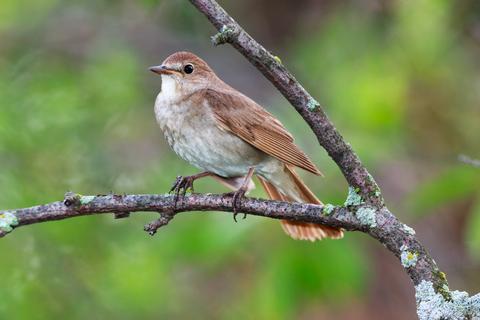 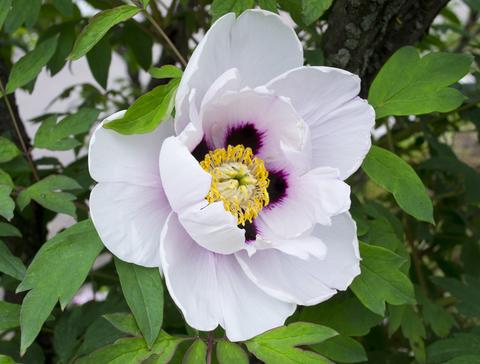 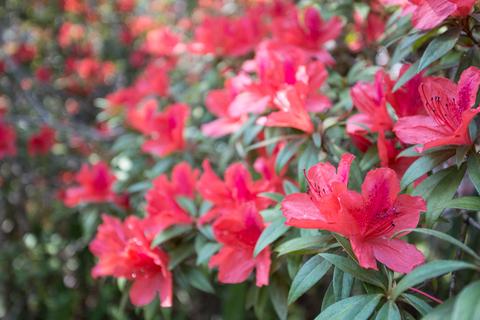 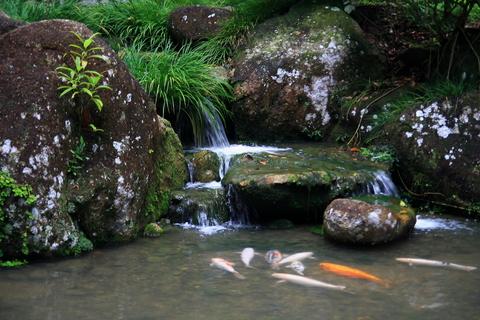 I have been at Nikko for nine days, and am therefore entitled to use the word “Kek’ko!”

I have been at Nikko for nine days, and am therefore entitled to use the word “Kek’ko!”
Nikko means “sunny splendour,” and its beauties are celebrated in poetry and art all over Japan. Mountains for a great part of the year clothed or patched with snow, piled in great ranges round Nantaizan, their monarch, worshipped as a god; forests of magnificent timber; ravines and passes scarcely explored; dark green lakes sleeping in endless serenity; the deep abyss of Kegon, into which the waters of Chiuzenji plunge from a height of 250 feet; the bright beauty of the falls of Kiri Furi,… 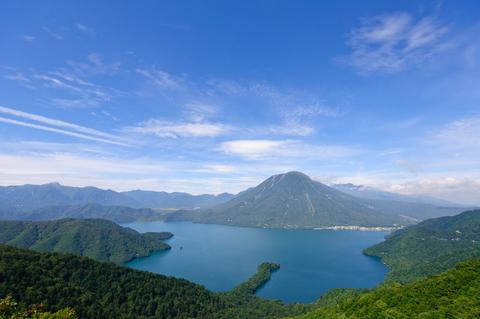 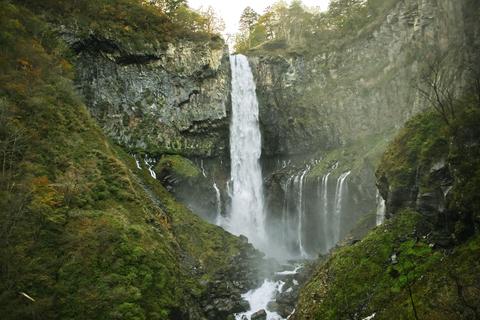 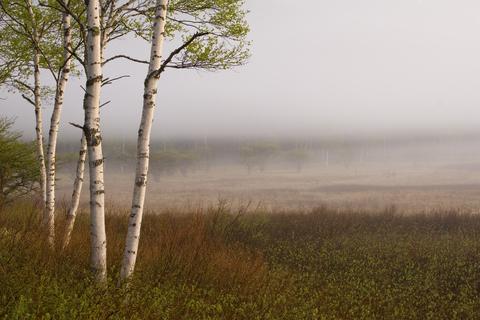